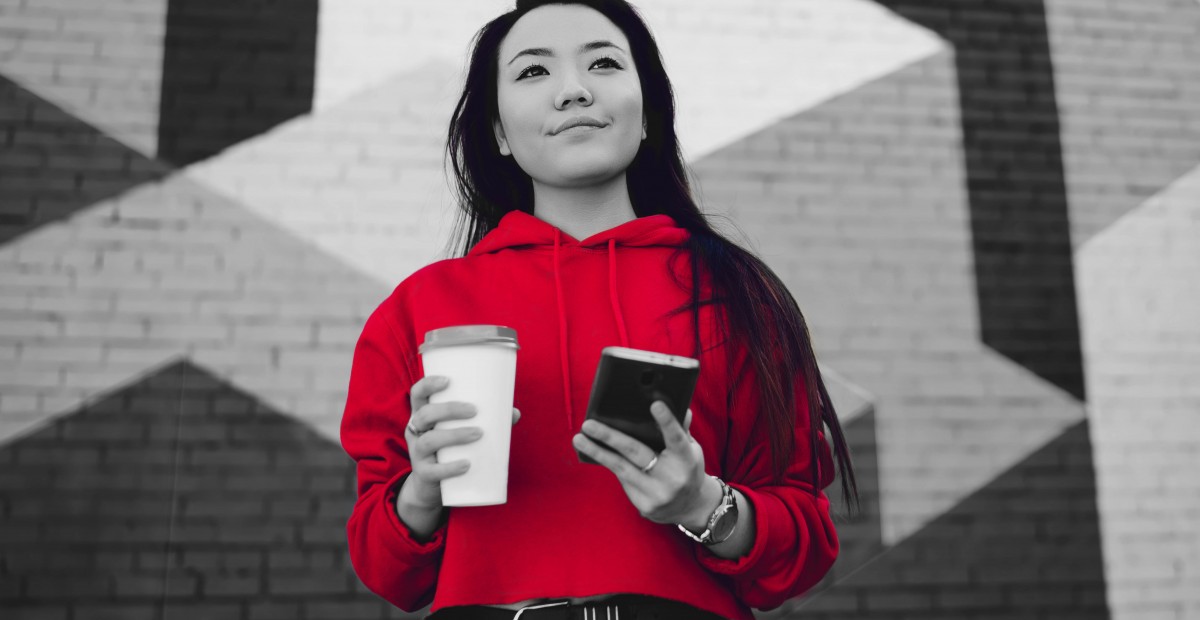 Gen Z: Meet the New Consumer on the Block

The newest cohort of consumers is upon us! With a purchasing power of about  $360 billion, Gen Z is shaking up the global consumer market.

Gen Z’s Spending Power is on the Rise!

$360 billion represents the income Gen Zs earn from full-time or part-time employment ($263 billion), discretionary spending money from their parents ($57 billion), and the income they generate from viable side hustles ($40 billion).

Research indicates that Generation Z is the largest generation, constituting 32 percent of the global population. In the U.S., they make up about 40% of the number of consumers and by 2026, they will surpass millennials as the largest consumer base in the U.S. It has never been more important for brands and marketers to get a true understanding of them.

Aged between 12 and 27 years old – the oldest were born in 1995 and the youngest in 2010-this generation isn’t sitting at the head of the boardroom or controlling vast fortunes just yet, however, they are increasing their economic significance in a few key ways:

Regardless of your niche market, Generation Z represents a huge opportunity for sustainable business growth. Click To Tweet

Key to this blog is helping to understand Generation Z consumer characteristics and how businesses can tap into this worthwhile consumer base.

Listen to the Podcast

How to Tap Into The Purchasing Power of Gen Z

In order to tap into the purchasing power of Generation Z, you need to understand their consumer characteristics:

Generation Z has lived through the Covid-19 pandemic, typically characterized by a restriction in movement that severely hurt the global economy. Many in this group also grew up watching their parents take huge financial hits during the Great Recession of 2007-2009, and are as a consequence driven by pragmatism and security. This is to say that they value the stability that comes with conservative spending, stable jobs, and smart investments. In comparison to millennials, Generation Z tends to be more pragmatic and risk-averse. This more pragmatic and realistic generation of consumers expects to access and evaluate a broad range of information before purchases. Brands need to show a mixture of value, quality, and ethical practices to tap into the Gen Z wallet.

One thing Gen Z has in common with millennials is a strong belief in social causes and corporate responsibility. A 2019 Porter Novelli/Cone study found that “90% believe companies must act to help social and environmental issues,” and “75% will do research to see if a company is being honest when it takes a stand on issues. Additionally, 33% have stopped buying from a company that contributes to a cause with which they disagree. They believe that the generations before them represented overconsumption, capitalism, and materialism and are more aware of modern-day challenges such as climate change and terrorism and they want to see change. They expect brands and retailers to have similar beliefs to them and won’t spend money with those that do not. This leads them to support brands that put sustainability at the forefront of their product and marketing, with 73% of them even willing to pay 10% more for sustainable products, according to a report from First Insight.

This generation is very informed as they were born into a digital world. They will often research and sift through large volumes of information before making a decision on whether to buy or not. They tend to move through multiple touch points online, on social media, and in-store before reaching an agreement to purchase. This abundance of information at their fingertips has allowed Generation Z to broaden their knowledge and be proactive in their learning in order to make well-researched and informed decisions before buying a product or service.

You’ll stand the best chance of capturing as many Generation Z customers as possible if you follow a multi-channel marketing strategy. They use many different channels to shop, and they respond well to personalized experiences/messaging. Of all the generations, they’re the most likely to shop via social media. Generation Z isn’t loyal when it comes to brands, therefore brands need to stay on their toes to keep them interested with new offers, products, and great customer experience across all channels.

Gen Z’s affinity for micro-influencers on social media platforms is an area that could give businesses an edge. Micro-influencers are much more interactive and engaged with followers than most larger-scale influencers (who have their own perks). Micro-influencers have such dedicated audiences because they aren’t serving mass appeal; they’re serving up content for a specific consumer.

6. Perception – Image is Everything

Gen Z consumers are more willing to purchase an item that gives them a certain image, and they care more about being perceived as successful. This is partly due to growing up on social media in the public eye and the pressures to constantly look and feel their best.

Generation Z consumers increasingly expect brands to have a stand on pertinent issues affecting day-to-day lives. This is to say that businesses should pick specific topics or causes that make sense for their brand and its consumers and have something clear to say about those particular issues. In a transparent world, younger consumers don’t distinguish between the ethics of a brand, the company that owns it, and its network of partners and suppliers. A company’s actions must match its ideals, and those ideals must permeate the entire stakeholder system. According to CNBC, when it comes to Gen Z, consumer sentiment, authenticity , and relatability are key. They support businesses that show authenticity.

One of the core characteristics of Gen Z is racial diversity and political progressiveness. In the US for instance, this generation was born with many surprises including the country’s first Black president and the legalization of gay marriage.  They are the most likely generation to see the advancement of LGBTQ rights as a positive development. They are more likely to have grown up amid diverse family structures, whether in a single-parent household, a multi-racial household, or a household in which gender roles were blurred. As a result, they are less fazed than previous generations by differences in race, sexual orientation, or religion. They are the most politically progressive generation yet and believe the government should play a greater role in solving problems. As such, they are often drawn to brands that share their point of view on political issues.

Generation Z embraces mobile payments like mobile apps and mobile wallets. Over the past years, mobile apps have been increasing in popularity, and have given great results. Companies with a mobile app have a big advantage compared to companies that don’t have an app. Generation Z is said to be a financially proactive generation. They monitor their spending habits through apps and are less likely to rely on credit cards.

Gen Z consumers want efficiency in their purchases. If there are barriers, they will find alternatives relatively easily. Whether shopping online or in stores, this criterion remains, although it is obviously not the same type of efficiency that is sought in both cases. In stores, they want to ensure that their shopping experience is pleasant, without unnecessary social interaction, and that the products they buy are perfectly suited to their needs. Online, it seems that the efficiency sought is primarily about time and availability.

Generation Z is quickly becoming the most powerful consumer group in the world. If you haven’t started to bridge the gap between your millennial-driven strategies and those that appeal more to Gen Z, you’re at risk of lagging behind. 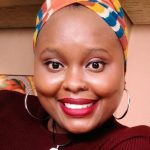 Gladys is a marketing pro with years of experience in content marketing management. She enjoys strategic thinking to make sure all proposed marketing efforts are in line with company objectives and meet the desired success metrics. Her forte includes copywriting, art direction, and social media management. Specializing in brands activations and event promotion events, she approaches each campaign with an entrepreneurial mindset and a passion for growth. Outside of work, she enjoys spending quality time with her family and trying out new recipes.

The future is digital.
We'll get you there.

( iOS only) Put in a keyword and the app will generate 30 related keywords. Copy paste into the first comment. Impact: 2-3x more views, likes and engagement

Send out mass messaging to all users that have messaged Facebook page using FB messaging bot (chatfuel) and invite them to Facebook live events. LIVE.FB.COM
4

Encourage your audience to take pictures & hashtag them (#PowerLife) – like/share/ welcome them to event through direct message.